Salams,
Beside breathing in the economic world, my other hedonistic activities are to follow the world-class clashed between the football giants and to ponder upon the wisdom inflicted in the korean dramas and films.
Today, the Die Mannschaft has suffered its one of the most embarrassing defeats to the Socceroos, which has not only stunned the Germans, but the soccer world basically.
Starting without its World Cup superstars; Khedira, Ozil and Lamn, and World Cup legend, Klose, they look like they will enjoy the night win with an ease, but little did they know what the horror awaiting for them.
2-1. Unthinkable defeat. And when Klose was being substituted at 73 minute, he wasted two golden chances, and earned a yellow card for diving, ridiculous.
This is seriously humiliating. And what on earth makes Loew substitute Nuer for Wiese? Madness?
These mighty Germans are suddenly not mighty at all.
(I know, Sir Leicester, this is only friendly, however, emphatically, Australia has been jeered as a reserve team in Bundesliga, and look how sweet the revenge is. After much-hyped excellent Germany players they are, this is disgusting. Unforgivable.)
Posted by Nur at 22:20 5 comments: Links to this post 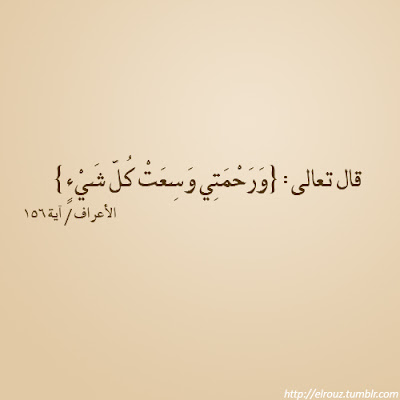 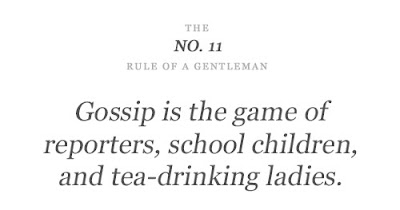 I used to want to be a reporter. I still retain my childish side. And I loveeeee tea-drinking session. Is it possible to say that I love gossip too? Ridiculous. But gossips are the bread and butter for the journalism industry. And school children? They will believe practically everything that we tell them; including if you kiss a frog it will turn into a prince. Tea-drinking ladies? Have you notice how elegant they are?
Posted by Nur at 18:40 No comments: Links to this post

I always love the above joke, it's really funny, even though Bi (Rain) thought it's not.
A lady who can see a funny side in every situation, especially the tight ones, is either lucky, or unfortunate. It could be a gift, or a curse. While a man who without it, however, should either be pitied, or mercied.
Why so serious? Have mercy.
Posted by Nur at 05:07 2 comments: Links to this post

Salams,
I was a fool. I am a fool. Thus, note to me, I won't be a fool in the future, insyaAllah. InsyaAllah.
To plant a hope is a must, isn't it? No matter how hurt the process is, what we must do, time after time, is to plant hope, together with tawakal. Perhaps, tawakal must be higher than the hope itself.
"Katakanlah (wahai Muhamad), wahai hamba-hambaKu yang telah melampau batas terhadap diri mereka sendiri (dengan perbuatan-perbuatan maksiat), janganlah kamu berputus asa dari rahmat Allah, kerana sesungguhnya Allah mengampunkan segala dosa; sesungguhnya Dialah jua Yang Maha Pengampun , lagi Maha Mengasihani - Az-Zumar: 53
There will be so many heartbreak moments in this life, thus, aja aja fighting!
Posted by Nur at 01:19 No comments: Links to this post